So very proud to be a Kiwi!

Our little country of 4.4 million people has produced Olympians who have done us proud at the 2012 Olympic Games. 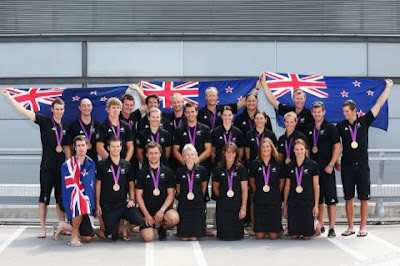 And fantastic for the non medallist competitors, such a huge achievement just to take part in the Olympic Games.

I have loved watching the games over the last two weeks, and the opening and closing ceremonies were absolutely spectacular - well done Great Britain!

Proud to be a Kiwi! 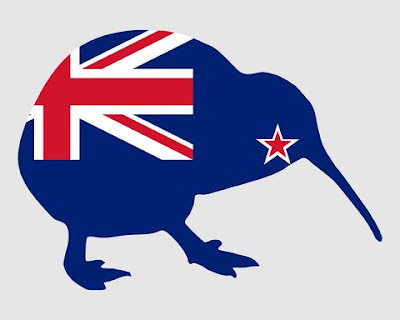