Christchurch, one of the major cities in our little country was hit by an earthquake of 7.4 magnitude at 4.35am this morning.
Homes have been destroyed, buildings collapsed, roads and railway tracks destroyed, power and water supplies cut off.
The city has been declared a state of emergency.
People have been hurt but miraculously only 2 have been hospitalised for serious injury.
We are a little country that is very blessed as this earthquake has been likened to the one that hit Haiti in January of this year. 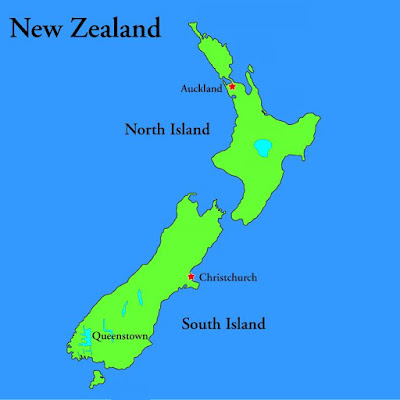 As we are such a small country in size and population, many people have family or friends in Christchurch. It is such a relief to know they are ok.
Full credit to Civil Defense, emergency services, volunteers, insurance companies, banks, businesses and people pledging donations, and our Prime Minister who has spent the day in Christchurch and on behalf of the government has promised massive amounts of money and resources.
It's times like this when it hits home just how lucky and blessed we are, not only to live in this country but just for life on a daily basis.
Flooded carpets, windows that won't close, rats on rubbish bins and much else that I have whinged about this week is completely insignificant compared to what the people of Christchurch were shockingly woken up by this morning.
Puts it all into perspective really!
Take Care
Rachaelxo